The Ballito Magazine
The Ballito Magazine
Flag Animal Farm is well-known amongst both locals and visitors of Ballito, so when they were facing hard times during the lockdown, Chris and Emily Allan, local photographers, started the Flag Animal Farm project to raise awareness and encourage people to donate and assist the farm where they can. We caught up with Chris to find out more about the project.   What sparked the idea for the project? We have loved the idea of... 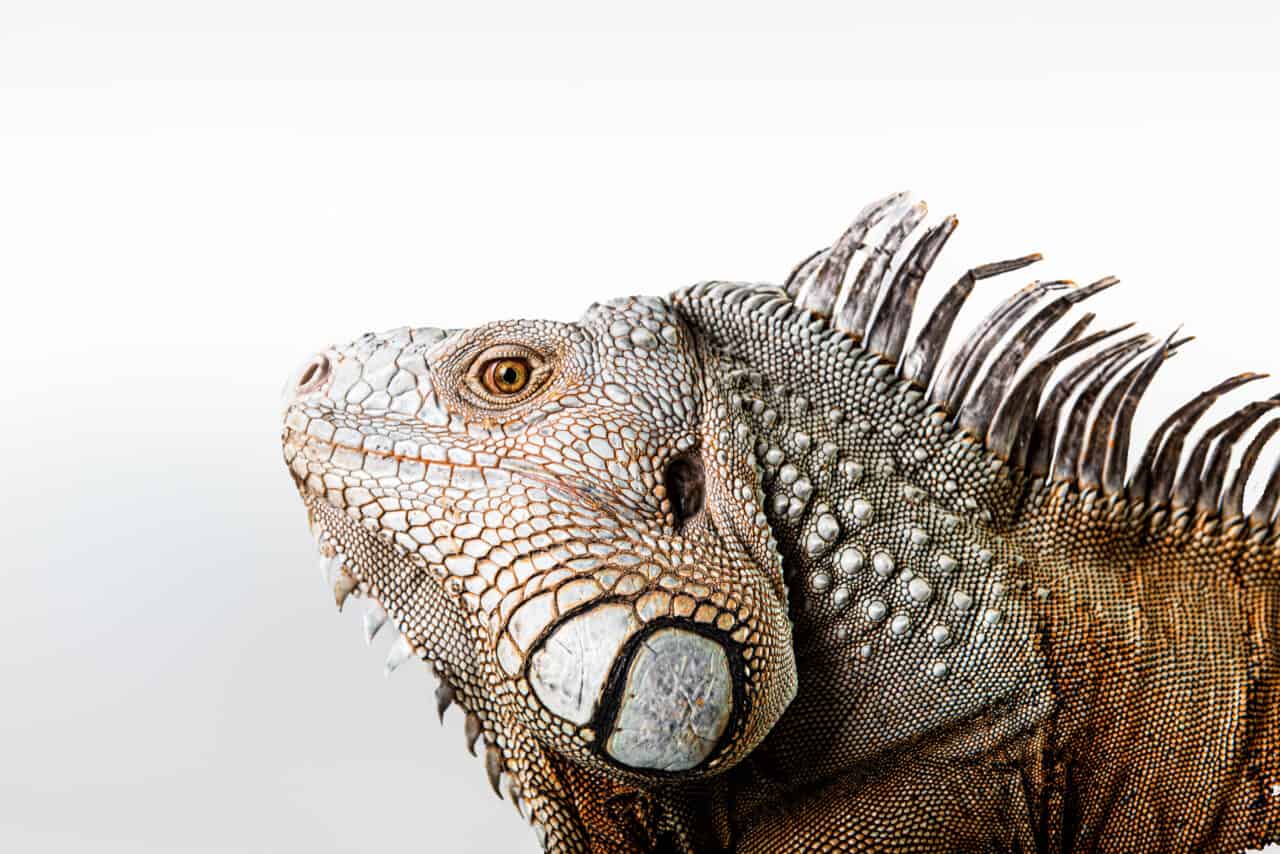 Flag Animal Farm is well-known amongst both locals and visitors of Ballito, so when they were facing hard times during the lockdown, Chris and Emily Allan, local photographers, started the Flag Animal Farm project to raise awareness and encourage people to donate and assist the farm where they can. We caught up with Chris to find out more about the project.

What sparked the idea for the project?

We have loved the idea of Flag Animal Farm for many years, but it was only after visiting it for one of our kid’s birthday parties at the beginning of this year that we could really appreciate the mountains of work that goes into doing what they do there. When we chatted to Genevieve, who is the dynamo that powers the eccentric farmyard, where unwanted exotic pets rub shoulders with common farm goats, we learned that there were over a thousand animals that lived there. Most of them are rescued, some of them are even missing a leg or a piece of an ear, but all of them need feeding every day. 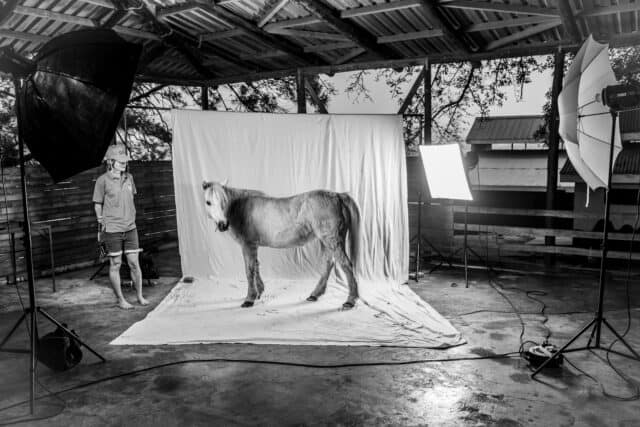 Even before lockdown kicked off Flag had closed its doors as a high-risk business. We were really worried that, as the weeks stretched into months, feeding the animals was going to be more and more of an issue.

We figured that our awesome coastal community would probably feel the same way as we did about this cool farm and the incredible creatures that live there. In order to appreciate each animal in its amazing uniqueness, we decided that a portrait of some of the animals, shot on a plain white background, would grab people’s attention and remind them of their dependence on us. So we set up a studio in one of the open sheds with lights and a backdrop as we would for a magazine cover shoot, and got to work.

What was the biggest challenge?

We had to bribe the animals into positions using fruit, vegetables and feed. They were totally unconcerned by the big flashes, but as the shoot continued, we were constantly raided by sneaky goats, chickens or ponies trying to get a mouthful of our “bribe feed” every time we turned our backs. It was all great fun!

What was the funniest moment while doing the shoot? 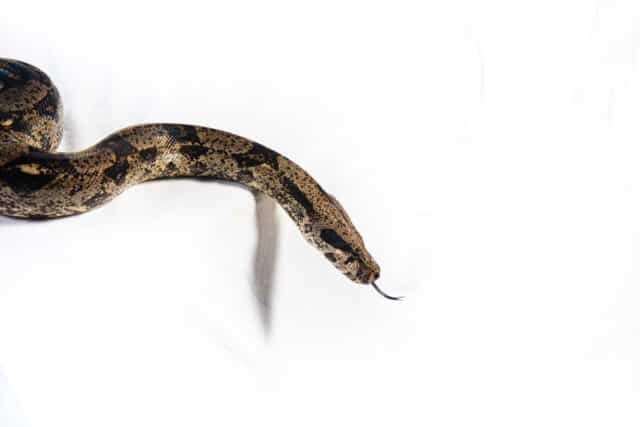 I am a bit of a ninny when it comes to snakes. When Slither the Boa Constrictor was posing for me I was shooting with a wide-angle lens, which makes it seem like there was plenty of distance between me and the reptile. After taking a few shots, Slither froze, looking directly into the lens. I looked around the side of the camera and yelped when I discovered a snake tongue centimetres from my nose. 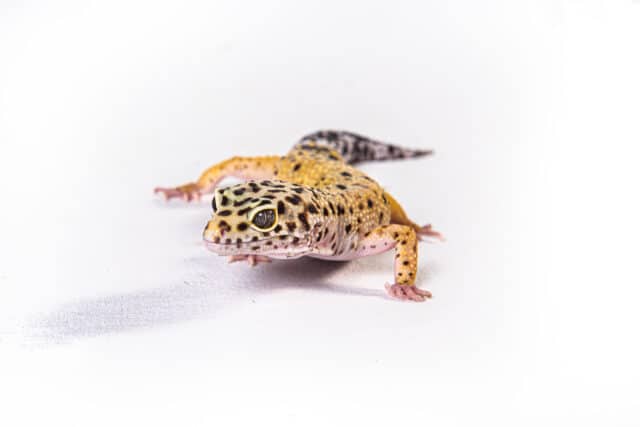 A few of the animals also decided that the white backdrop was a great place to relieve themselves, and they looked very proud of themselves as they did it.

Chris, Emily and our The Ballito Magazine team would love it if the amazing community in and around Ballito would offer whatever help they can to Genevieve and her team. They can be contacted through their website www.flaganimalfarm.co.za. They always need feed for the animals and donations are also welcome. 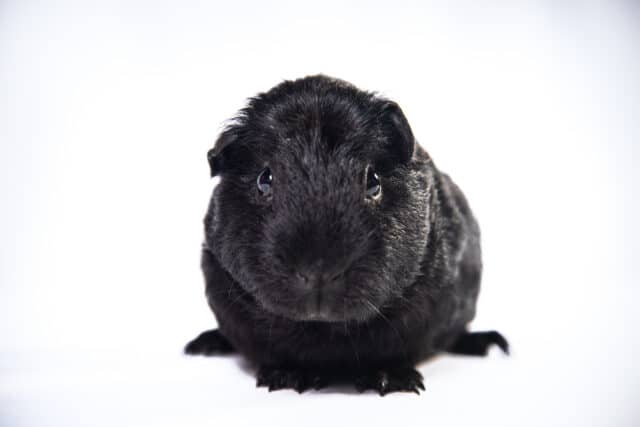 We also reached out to Genevieve from Flag Animal Farm, who would like to thank Chris and Emily for giving their talent and their time. “They both have the biggest hearts for animals and I’ll never forget this blessing,” she explains. “We have been so loved by our community near and far, there are so many people to thank and I’m just extremely grateful as we have continued to take in more animals in need because of the kindness of others – yay!”

Chris and Emily are staying busy, offering some good pandemic inspired specials to allow people to get their portraits and products photographed more affordably, which should make getting their businesses online easier. Check out www.chrisallanphoto.co.za to find out more.

Escape to the Midlands