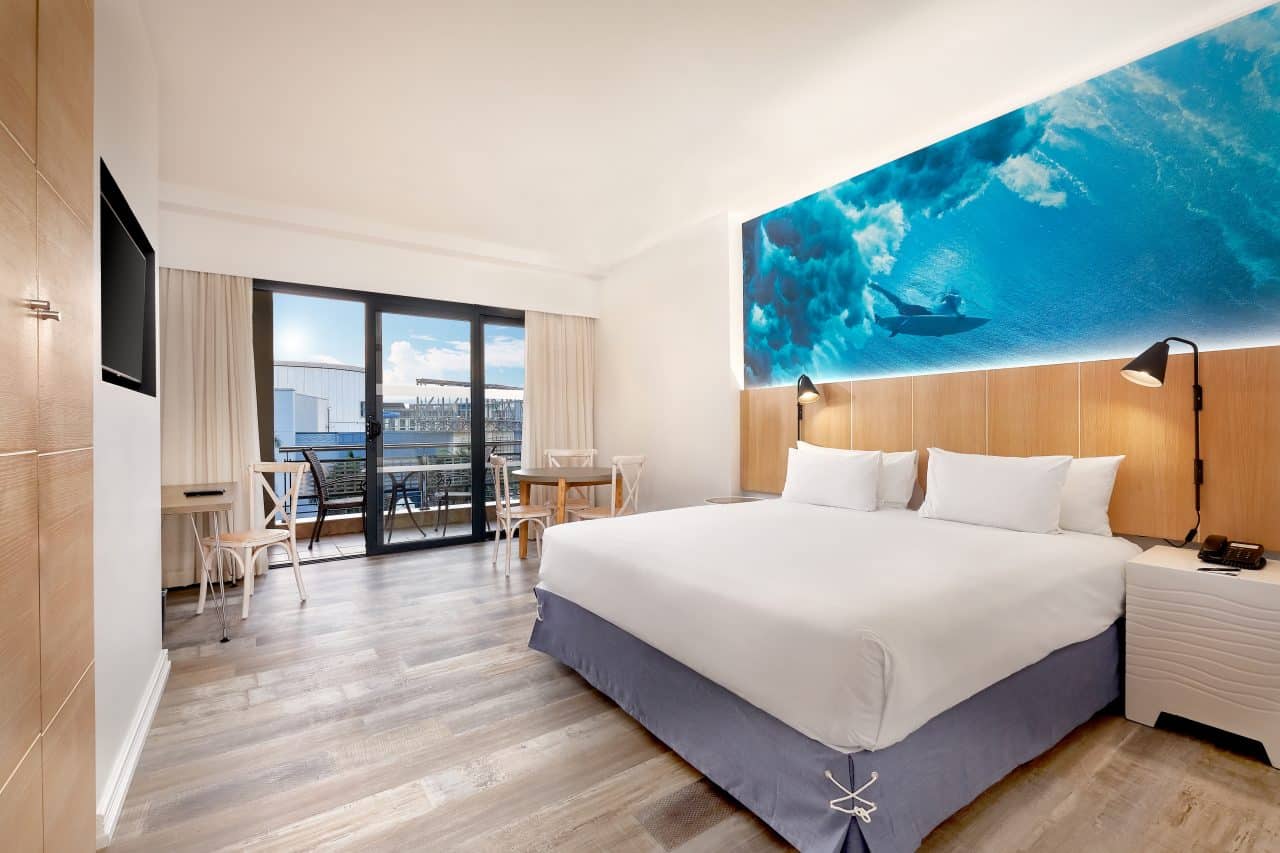 Since its first appearance in the South African hospitality scene, the quirky Fire & Ice! Hotels brand has made its mark.  And now it’s moved into KwaZulu-Natal for the first time!

The Fire & Ice! concept first came about because South African hotelier, Arthur Gillis, the founder of the iconic South African hotel company, Protea Hotels, realised that, while the average hotel was suitable for most business and leisure travellers, there was a market that wasn’t being addressed: the young and young-at-heart. People wanting more than just a comfortable bed and the usual breakfast offering. 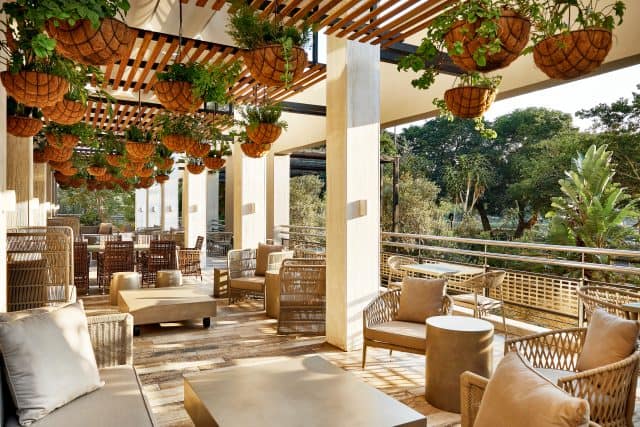 It was with this in mind that the Fire & Ice! hotel concept was created. The vision was to establish a brand that would excite these sorts of travellers and provide them with a facility suitable to add the dynamism and excitement that they want in their lives. This is why these are more than hotels in the usual sense: the focus on entertainment within the hotel’s setting, for instance, is an add-on to the usual role of a hotel.

While the Fire & Ice! brand makes for a hotel distinct from other hospitality brands, it is also internally distinct – each Fire & Ice! property has its own, recognisable design and features. Whereas there was a trend among hoteliers previously to provide the guest with the same sort of experience wherever they stayed over, this is an entirely different concept. Each property under the brand offers its own unique features, made of elements that characterise the particular location where the hotel is situated. 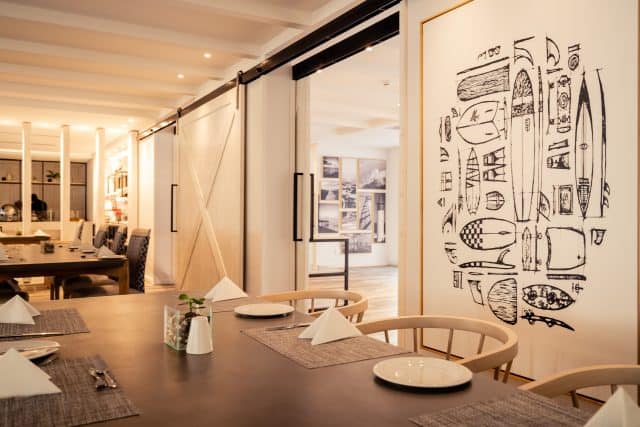 The very first hotel was opened in Cape Town in 2006. Distinctive features such as a climbing wall, themed bathrooms, a lift fitted out as a shark cage, and a darkly funny ‘coughin’ room’ for smokers marked the arrival of the brand, creating a significant amount of interest from intrigued locals and tourists who visited the hotel to take a look at the unusual design elements. This was followed in 2012 by Protea Hotel Fire & Ice! by Marriott Melrose Arch, which boasts old Hollywood glamour themes juxtaposed playfully against the Jozi reputation for bling and big city excess. Three years later, the Fire & Ice! brand came to Pretoria, with a sparkling hotel in Menlyn, a suburb known to have developed into a hotspot for the trendy. Among the outstanding design elements of this new hotel are the unusual lighting arrangement in the social areas, where more than 400 egg-shaped lights warm the hotel’s heart. Outdoor spaces, which include an Olympic-length lap pool, were designed to make maximum year-round use of the friendly Pretoria weather.

The latest addition is a revamped Protea Hotel by Marriott in Umhlanga Ridge, KwaZulu-Natal.  Changing it into a Fire & Ice! property has seen the unique and distinct design element yet again coming through. In this case, with its proximity to the Umhlanga seafront, a beach theme dominates the decor: surfboards, beach sand and umbrellas mark the theme in many parts of the hotel. Views of the surrounding natural environment are also part of the design, a relaxation deck overlooks a garden, and there’s a rooftop pool. The coastal calm for which the area is known and loved is even reflected in the furnishings: think the wicker, wood, and greenery of the holiday house of your dreams. 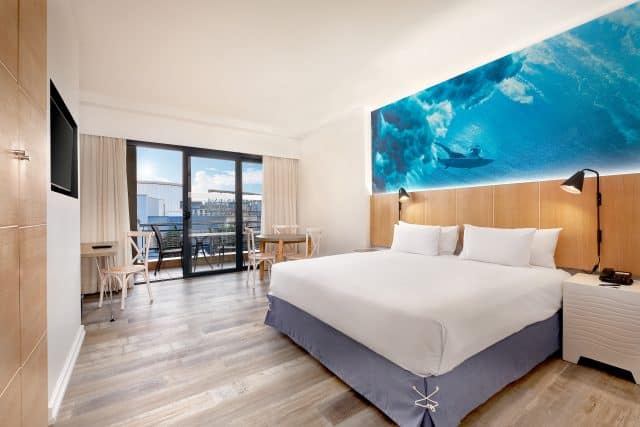