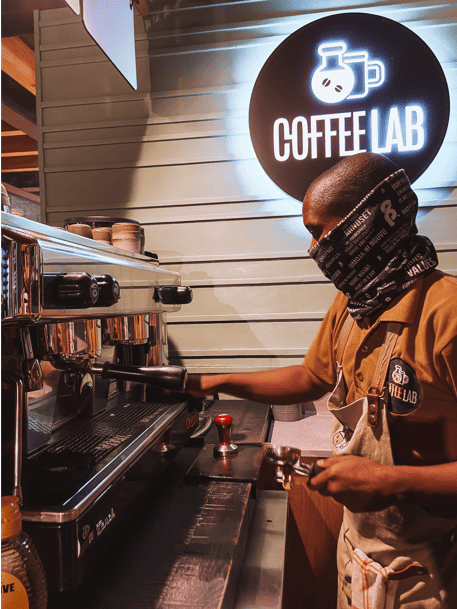 Built on the principles of respect, love, and passion. 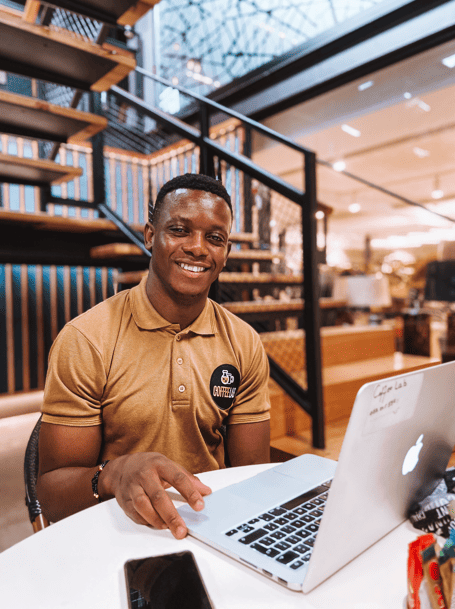 People often say that the journey makes the difference and not the destination. For Sbu, from Coffee Lab, this couldn’t hold more truth. Originally from Zimbabwe, Sbu arrived in South Africa in 2010 on empty promises. With little to nothing, Sbu started his journey to becoming Ballito’s favourite coffee guy, which is evident by the amount of people cheerfully greeting him and enjoying his brews and excellent service throughout the day.

Sbu describes himself as someone who works well under pressure and finds joy in knowing he is always doing his best in everything he does, “I am just a normal guy living a genuine life,” he tells us. He chose his path and passion and put his all into it. Sbu acknowledges that having an optimistic outlook towards life is difficult. Still, ultimately, you attract what you put out in the universe. He found that forgiving those who had hurt him and letting go of the grudges he held onto gave him a sense of inner peace and allowed him to move on. Experience taught him that chasing after materialistic endeavours ultimately leads to dead ends. The more you have, the more and more you want and end up spending your life trying to reach this state of contentment that will never come. 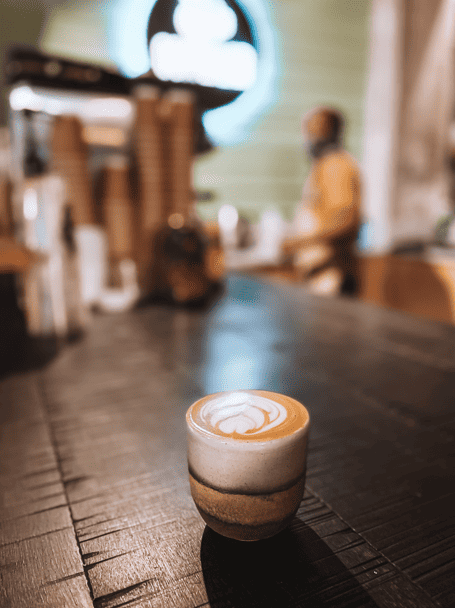 Finding his passion for coffee in 2014 sparked a revelation in Sbu. He envisioned an organisation where baristas could find support in the industry. Not just for teaching them how to make coffee, but to build relationships with people. Charged with a purpose for building other people up, he aims to train people who, in his words, “Never got the chance to sit at a desk and learn”. This vision served as the foundation upon which Coffee Lab was built. 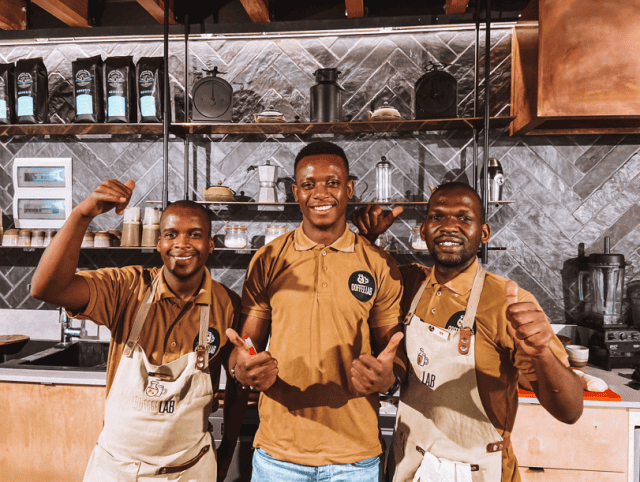 In 2020, amidst the lockdown and the pandemic, he was offered a chance to build something for himself at the Lifestyle Centre. It was the opportunity Sbu needed, a chance to create something from nothing, among the dust of construction with only one coffee machine and his skill. Being humbled and grateful for the opportunity, Sbu set out to create a one-of-a-kind coffee stall, where people got not only their daily fix but also a place that could offer a reprieve from busy lives. “Nothing beats peace and positivity,” he tells us, and that’s the kind of feeling he wants his shop to inspire in people. He wanted to work for whatever he had. Even the recipes he uses are all created by him. He strives for originality in everything he does. By being genuine and authentic to who he is, he hopes to build something long-lasting in the community.

He is working towards his goals, not for money, but for love for what he does. He aims to fill his space with positive energy so people can feel invigorated by his work and presence—always attracting and giving positive energy to the universe.