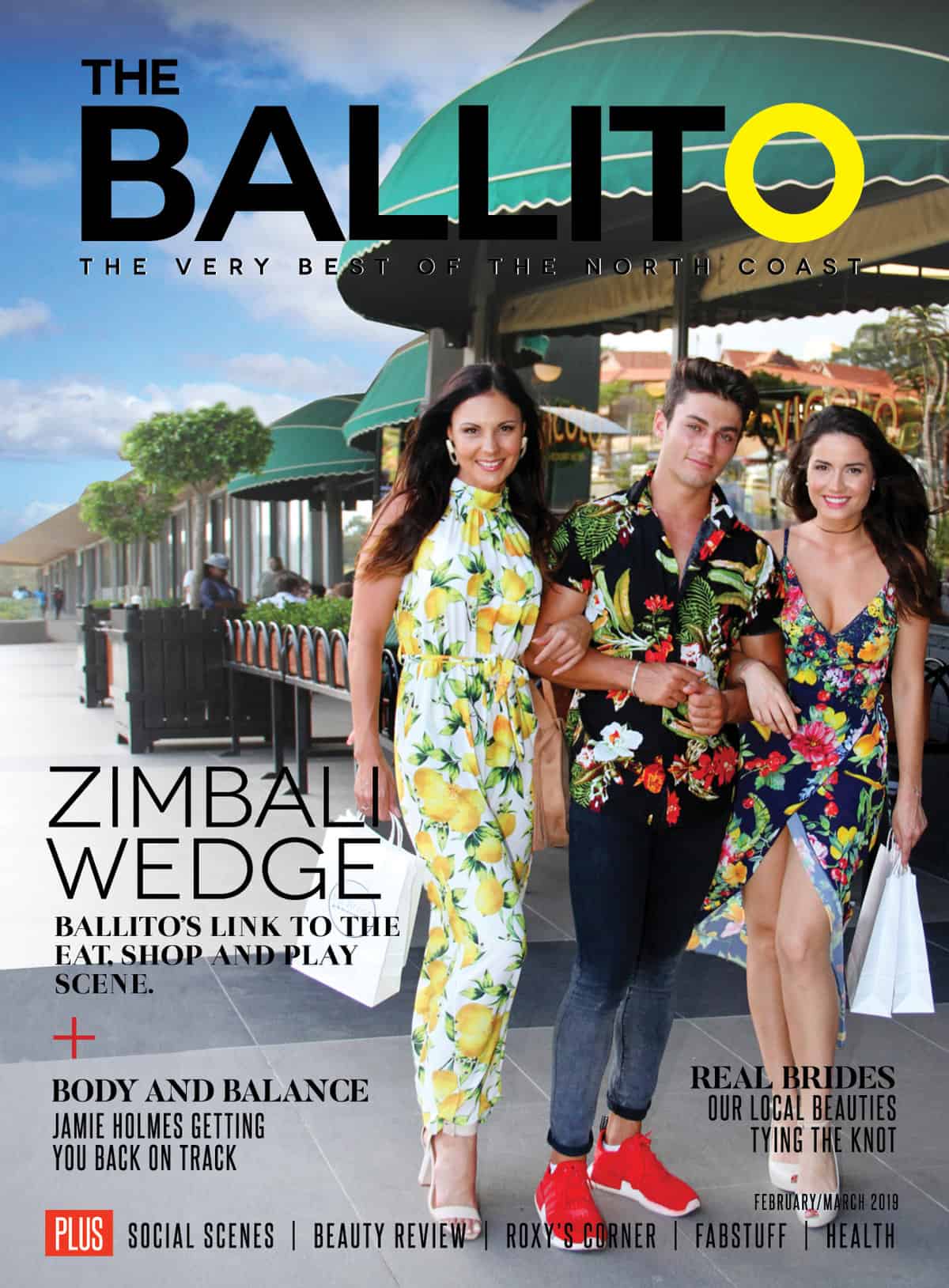 It feels like it’s been ages since we last ‘spoke’ even though it’s been one edition but here we are in February and I’ve got the same feeling you get when you see your friends on the first day of school after an awesome summer holiday….giddy, excited and so much to tell you about and not enough time!

Let me start with the holidays. Wow. This past December really does rank up there with some of the best December breaks I’ve had. We got to fly into Miami, board a cruise liner and visit some amazing islands, towns and cities in the Caribbean and then top that off with three days in New York city, over Christmas. While the destinations were breathtaking and everything you want to experience it was the connection with people that made it that much more special for me. A new friendship with a Swedish family that started in a lift in a hotel and ended up in great conversations and laughs on the ship, sipping cocktails and just having fun. It was the quick connection over coffee with Neil and Lisa in New York city, Ballito locals who are great customers and even better friends, and spending unbelievable quality time with my clan that added something so special to the holidays. It really was as much about the people, than the destinations, that this trip so great.

Back home and back to work and I am honestly loving it. Our offices are going through another revamp as we make space for more people to join the FabMags family. The energy is electric in the office and I love being back with the team and doing what we love – telling the stories of the people and places of our town.

I guess you can tell it’s a positive start to the year! I’m hoping I personally can carry the same enthusiasm and energy throughout the year. I feel somewhat different in 2019 and I’m confident I can but that could just be me eventually maturing a little as I get a tad older. Either way it’s a goal of mine and I’ll let you know how I go.

And now to this edition. It’s got a bit of everything you want to read about at the start of a new year. First up we take a look at the Wedge at Zimbali which is a great new shopping destination with a unique feel and mix of tenants, we celebrate love in our wedding feature, focus on the zen state at The Yoga Studio, talk a little food and business with Monique in Mo’s Food, pick some great weekend getaway spots for that short weekend holiday (too soon after December? Never!) and we touch on a few of the new, and some of the familiar, schools here on the North Coast. As always there is loads more packed into the magazine and I know you’ll enjoy the read.

As I wrap up my editors letter, which reads exactly like that first connection with old friends – a little bit of everything that is also a little ‘all over’ I hope you don’t mind if I share something I wrote while sitting at JFK airport as we were heading back home…I think it sums up our holiday and why I am having such a great time as we start the year.

“There are many moments that create memories but only a few that will form memories that impact you, maybe even change you. The first time you ride on a train, the first time you see a city so big you lose your breath, the smell of place so vivid or sharp you’ll never forget being there and organised chaos of people, thousands of people, swarming the streets to just be in a place to look at the lights, to be around other people, to be connected. Never take a trip for granted, never “under appreciate” the treasure of travel and how big and small the world can be at the same time…it should feed the soul, ignite the imagination and create a deeper understanding that as people we have more in common that we realise. Life, what a journey!”

Till the next edition

Justin and the team

One of the best editions we've done

Jeremy Loops brings the beat at sold out show in Ballito