The Ballito Magazine
The Ballito Magazine
On Wednesday 29th May 2019, the Constitutional Court of South Africa issued an order dismissing the appeal by certain residents of Mount Edgecombe Country Club Estate Management Association II (Meccema II) against the Supreme Court of Appeal’s judgment handed down on 28 March 2019. The Court further awarded costs to Meccema II. Niemesh Singh and Manshuraj Madhanlal had applied to the Constitutional Court after the Supreme Court of Appeal ruled in Meccema II’s favour in... 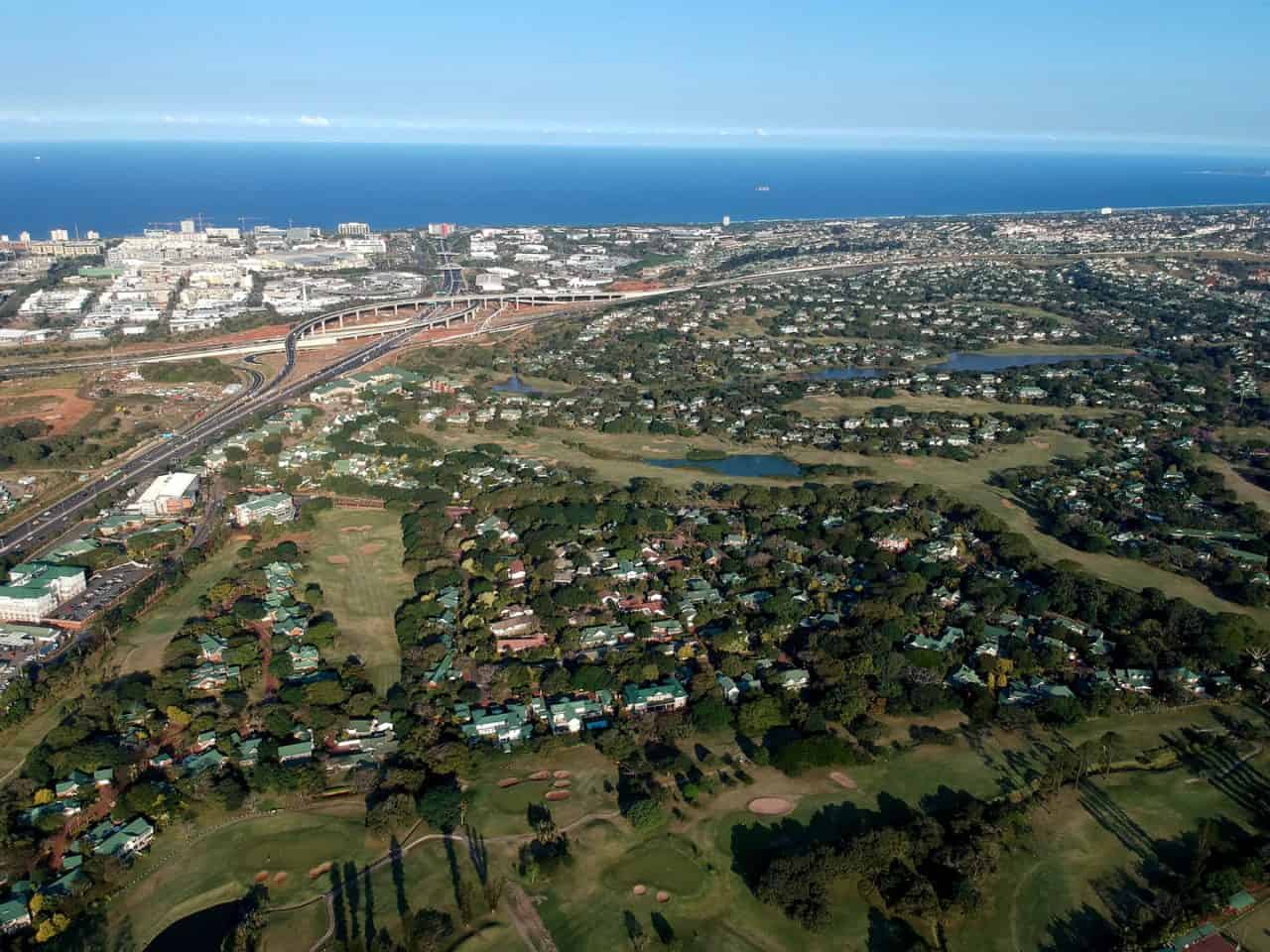 On Wednesday 29th May 2019, the Constitutional Court of South Africa issued an
order dismissing the appeal by certain residents of Mount Edgecombe Country Club
Estate Management Association II (Meccema II) against the Supreme Court of
Appeal’s judgment handed down on 28 March 2019. The Court further awarded costs
to Meccema II.

1. The roads within Meccema II are not public roads;
2. In any event, in regulating the roads Meccema II is not usurping the functions
reserved to the authorities under the National Road Traffic Act nor contravening the provisions of that Act;
3. There is no conflict between the Estate rules and the National Road Traffic Act;
4. The Estate rules are contractually binding on Residents and Member and are enforceable against them; and
5. There is no need for Meccema II to seek any authority from the MEC or the local
Municipality to regulate conduct on the Estate roads.

Ten judges from the Constitutional Court endorsed the Supreme Court of Appeal’s judgment, stating that the Court had considered the application for leave to appeal and “It has concluded that the application for leave to appeal should be dismissed as it does not engage this Court’s jurisdiction and, in any event, bears no reasonable prospects of success.”

The Board and management of Meccema II are satisfied with the outcome and maintain their stance that the enforcement of the Estate rules was correct and is in the best interests of all the residents living on the Estate. They are grateful to Meccema II’s legal team for their assistance throughout, in a matter that has been litigated from the High Court all the way to the Constitutional Court.

“This has been a time consuming and costly matter, however the safety and well-being of our residents and their children has always been our prime focus,” said Jenny Etchells the Chairman of Meccema II.

“With the Constitutional Court of South Africa reinforcing the Supreme Court of Appeal’s decision in Meccema II’s favour, we are not only glad to be recovering costs from this long drawn out case; but are also looking forward to finally putting this matter behind us so we can focus our time and resources on other positive projects that will enhance the safety and lifestyle offering of this premiere golfing estate,” stated Desiree Stone, CEO.

Meccema prides itself on being one of SA’s top Residential and Golfing Estates. The exceptional 24-hour security, outstanding facilities and overall management of the estates are what makes it one of the most popular estates to live on. The rules and general code of conduct subscribed to by residents living on the estate are in place to ensure the safety and general well-being of all residents, their children and the wildlife that lives on the estate.

The Salt Rock Suit is here to stay