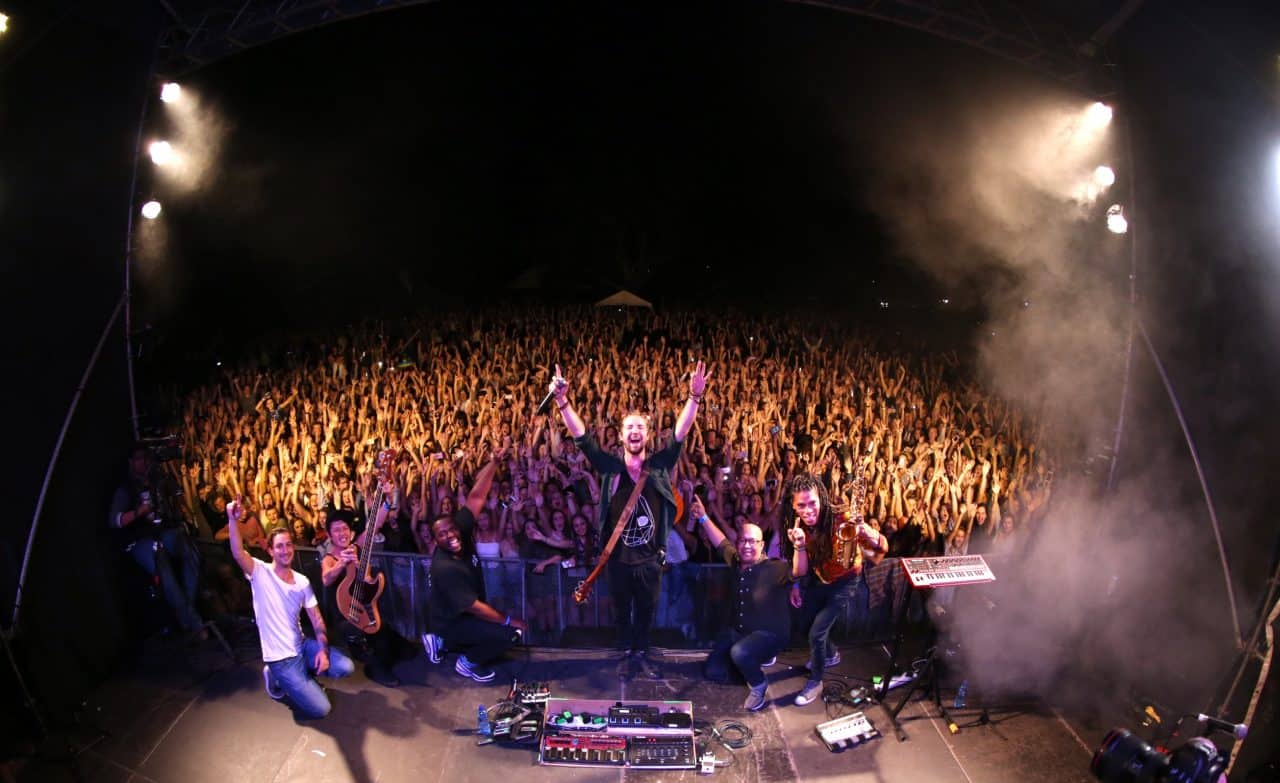 We spoke to Stuart Barry of Impi Concept Events to find out why Ballito was chosen as one of its musical playgrounds.

The North Coast wears Ballito Beats like a proud badge on its collar.  A concert that takes place four times a year, the series organises favourite local acts to grace our beautiful but usually quiet North Coast. It’s no doubt Ballito feels lucky to have been chosen to host names like Jeremy Loops and Watershed.

Stuart Barry started Impi Concept Events with his friend and the two initially focused on mountain-biking and trail running. In 2010 they decided to diversity into music, holding their first ever concert back in 2010 in Pietermaritzburg where Johnny Clegg, WONDERboom and Good Luck performed. Next they organised The Music at The Lake Series at Botanical Gardens, and since then have put on a few private, corporate gigs. 2016 was a major turning point for them, first as this is the year they bought and took over Splashy Fen, the beloved musical festival in Underberg, KZN. But secondly, it was the same year the company took note of the large movement out towards the Ballito area and the very little music that was happening out here, as well as the large influx of North Coast people at shows like The Lake and at Splashy. They decided to fix the gap and create something special for the locals. Because the North Coast scores high in the Living Standards Measure (LSM), which rates standard of living and disposable income, Marriott agreed to become the official sponsor of the Ballito Beats series. 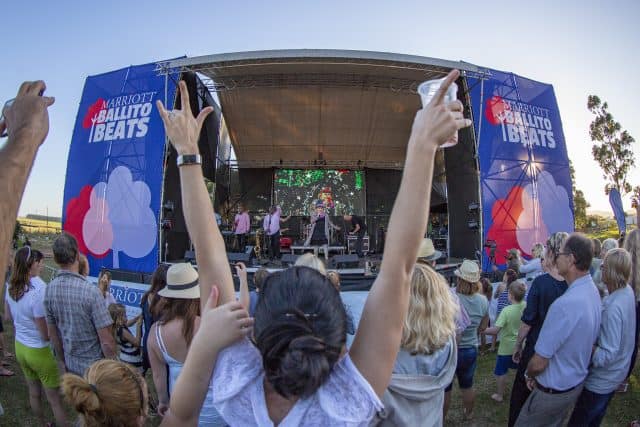 Stuart Barry Skypes me all the way from Wales, where he’s involved in some rugby game. We exchange news about the weather as I sit in an airconditioned office, successfully escaping the humidity, and he tells me his workers are busy setting up for the Jeremy Loops show that evening; the second time J Loops be performing at The Ballito Beats series!  Stu describes why his company first chose Sugar Rush as the venue for the concert series: “It had nice, big, open fields and a open events area, as well as existing infrastructure like toilets, security and fencing. It just made sense to us”. Stu adds, “it’s a space where you can put a stage and people can sit down and have a picnic and feel like they’re getting away from work and from home” There’s also putt-putt, a jumping castle, a food court and a laser rush area, making it an extremely diverse and entertaining space for all ages, and on all spectrums on top of musical performances. 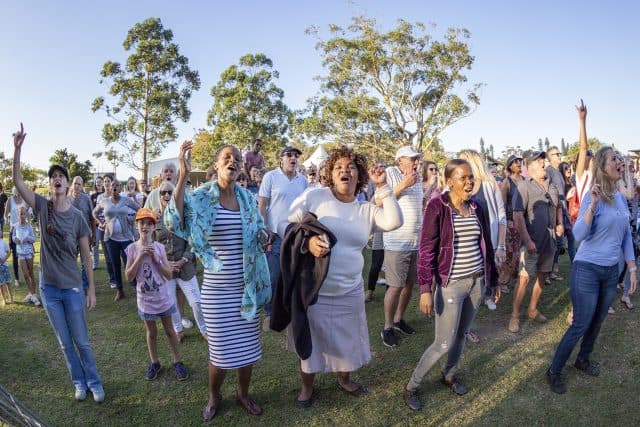 One of their mandates with Marriott is to uplift local business and so Stu informs me that each year Ballito Beats brings ten and-a-half to thirteen thousand feet through the gates for Sugar Rush park and the businesses within it. And all the service providers they use are all from the Kwadukuza areas. When asked if he plans to host any international artists, Stu tells me that international artists need at least a capacity of five thousand, while Sugar Rush holds only three thousand. “The shows at Sugar Rush are intimate, even for someone like Jeremy Loops, who usually plays for seven or eight thousand”. This way, attendees are able to get up close and personal with their favourite South African artists and won’t have to squint at small specks on a faraway stage. “We’ve got enough musicians in South Africa and we’re choosing to focus on them”, Stu adds proudly.

KZN in particular has always been a slow market in terms of music, which makes it a hard market to work in. But Stu Barry and his team don’t let that stop them from doing what they love. “We enjoy doing events that make people happy and I think that’s largely the kick we get out of doing it”. Stu informs me that Splashy has also grown from two and a half thousand people to ten thousand people this year. “When you can stand at the front of the stage and look back during a music concert and you see five to ten thousand people in front of you who have forgotten about the political problems, the economic problems, the problems they might have at home, that for us is a huge part of what we do”. 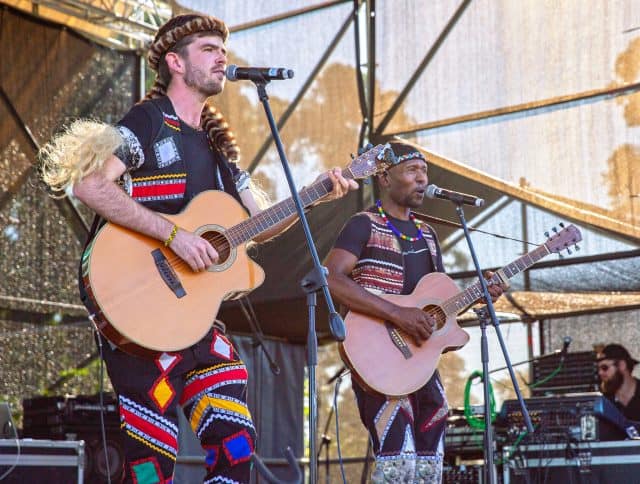 Having derived their company name from the Zulu word for warrior (as well as Johnny Clegg’s famous song of course), Impi Concept Events continues to fight to deliver great music and entertainment for us all on the North Coast and surrounds. There’s talk on expanding the number of performances per year, of opening an outdoor cinema, and expanding and continuing outdoor experiences like lights in the park (which I personally attended in December!). Let’s thank our lucky stars once more for Stu and his team, who control the majority of our venues and consistently ensure we receive the quality that KZN deserves. And more importantly, let’s support the events we have on offer so we can build more, do more and grow more as a cultural community.